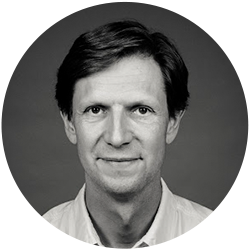 Christian is an art historian and  author of several posts and books on design among the books in the series Danish Designers Jacob Jensen- most recently the monograph ‘WEGNER – just a good chair’, which was published in 2014 as Wegner would be 100 years old.  Holmsted Olesen lives on a daily basis at the Design Museum, where he helps develop exhibitions and secure the museum’s collection.  He curated the successful ” Birth of the Cool” about the Ulm design era and Dieter Rams. 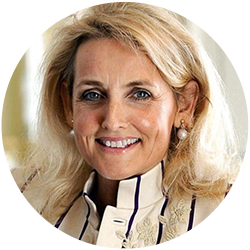 Her life´s work is the creation of a highly successful international chain of and Make-up Artist Academies in Denmark, Spain and South Africa. In 2014 she sold off all her shares to pursue further passions and interests. Heidi is currently at the helm of her own companies in Denmark and France, investing in special properties and renewable energy among other things. 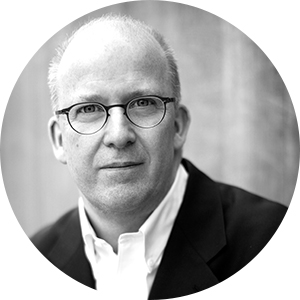 As a strategist and facilitator Michael helps businesses and organisations around the world to evolve their visions and strategies for growth. In addition to his on-going consultancy work, Michael served as a Board Member, Vice President and then President of BEDA, the Bureau of European Design Associations, from 2000 to 2009.In 2013 Michael was appointed as inaugural ‘Japan Design Ambassador’ by the Japan Institute of Design Promotion and an Honorary Fellow of Aalto University, Helsinki. In 2014, he was awarded an honorary Doctor of Arts by the University of Brighton in recognition of his “significant contribution to design”. 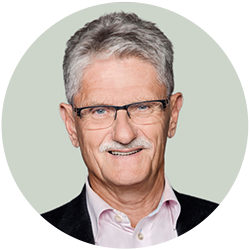 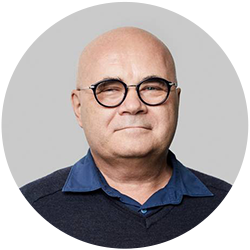 Per Enevoldsen is one of the two people responsible for the creation and growth of one of the most successful, iconic and lasting brands in Denmark and in the world – Pandora. In 2010 he had sold all his shares in Pandora and since has been mostly involved in charity and philanthropy work in Thailand. 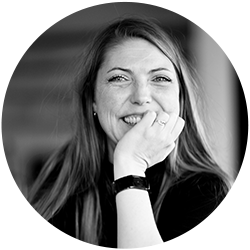 Rikke Boe Nielsein has spent the majority of the last twenty years as a Graphic Design Director and a senior Brand consultant. She has extensive experience in the building and management of brand governance tools and visual identity guidelines for global brands mainly from Europe and South East Asia. 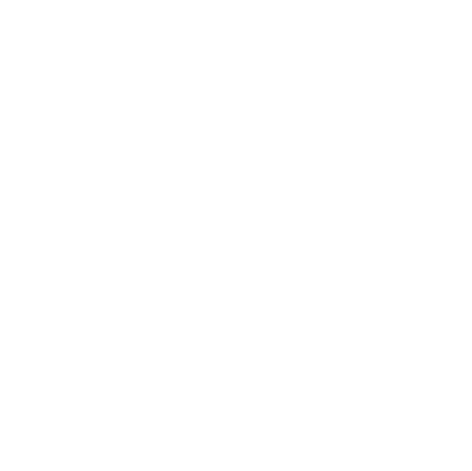